I thought it would be a good idea for my research participant to taste the dessert, especially as she loves tiramisu, so I set up the tasting in such a way that there were two steps to the revelation and then the surprise. I thought I’d transcribe part of the encounter. I will be ‘I – Interviewer’ and Mariam is ‘S – Research subject’. 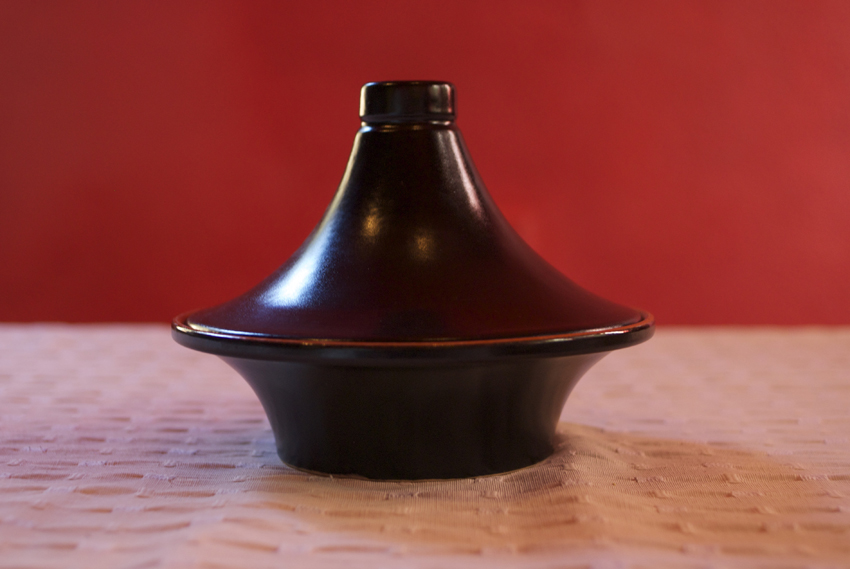 Step one of the revelation. 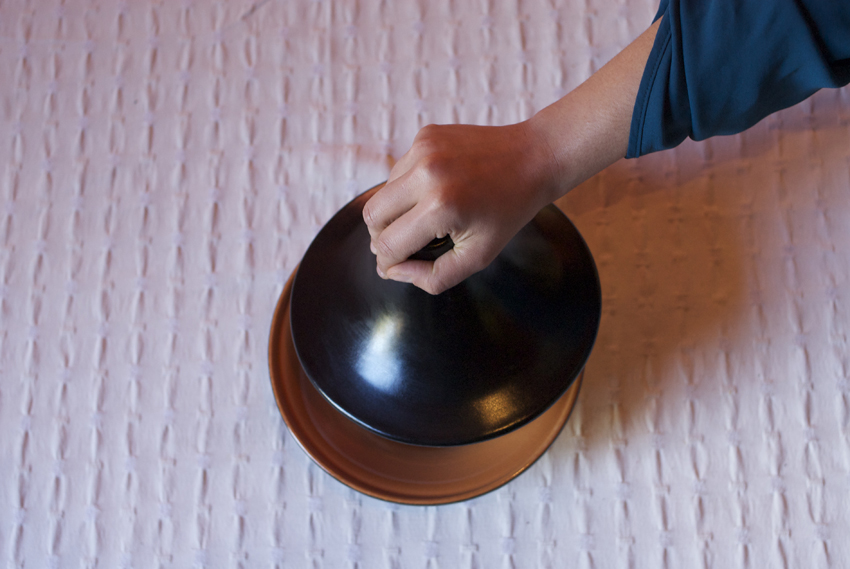 Step two of the revelation. 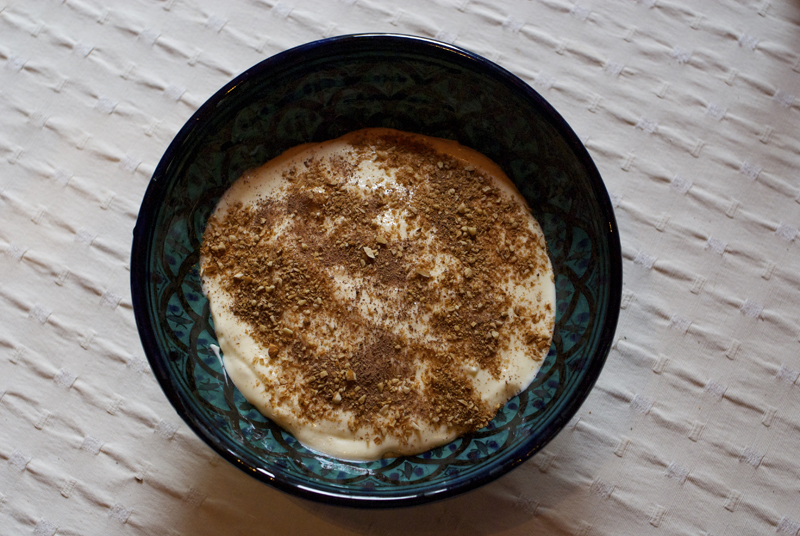 NB: The dish with the tiramisu is different for logistical reasons which I won’t bore you with.