Early on the morning of November 26th, 2014, I took the Jubilee Line from Stanmore to Stratford, again. However, rather than photographing down the central aisle as before, I decided to photograph the same seat throughout the journey, in an effort to see if a space, the seat, could be socially mobile, by which I mean; if people of different socio – demographic and socio – economic groups embody the same space throughout the trip, does that mean that the space is socially mobile? Unfortunately, the seat I chose remained unoccupied for twelve stops! On looking at the resultant photographs, I decided that my previous endeavour, photographing down the aisle, was more successful, as it captured a wider panorama of people.

I hadn’t wanted, initially, to post the photographs, as I wasn’t/am not sure that it’s entirely ethical. However, I felt that if I was to include all my research, I would need need to show the research that worked, and didn’t work.

In summation I include ethical guidelines from The British Sociological Association with regards to undertaking covert research.

1. I feel that I was justified in photographing covertly as I may not have been able to photograph otherwise.

There are serious ethical and legal issues in the use of covert research but the use of covert methods may be justified in certain circumstances. For example, difficulties arise when research participants change their behaviour because they know they are being studied.

However, covert methods violate the principles of informed consent and may invade the privacy of those being studied.

Only one person sat in the seat I was documenting throughout the entire twenty-seven station journey. As a result I am unable to say whether a seat can be socially mobile. If I’d had a wide range of people sitting in the seat I may have been able come to an assumption of sorts, though I’d have to repeat the experiment more than once. The photos below document my journey. 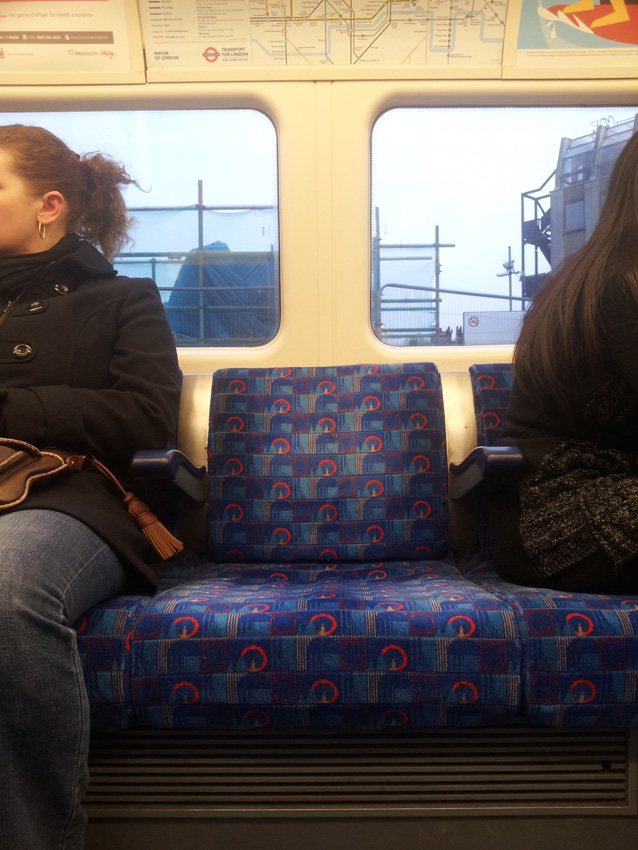 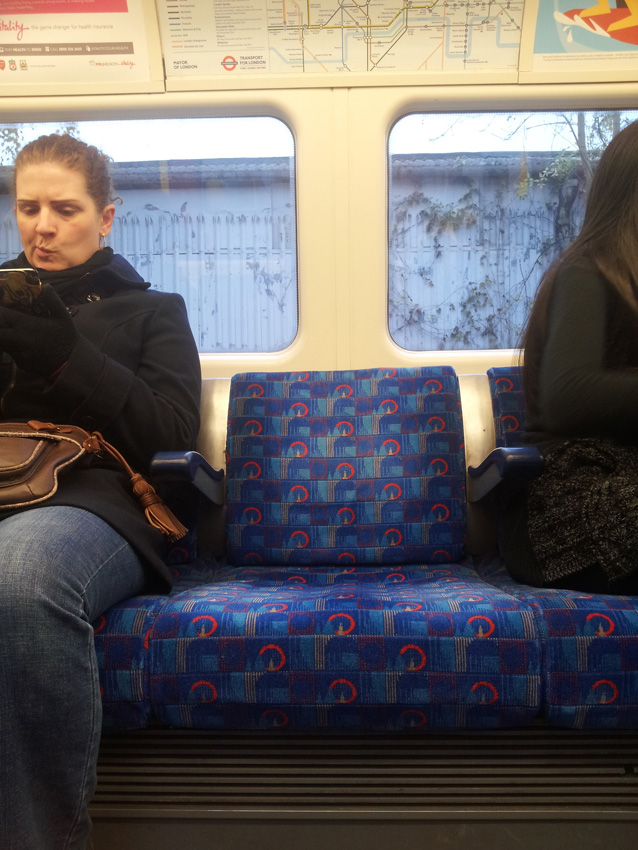 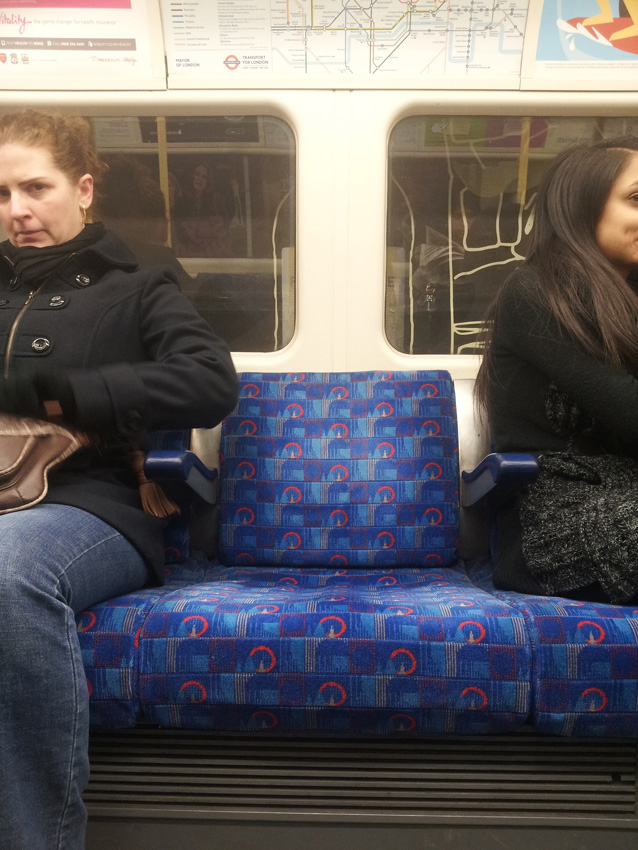 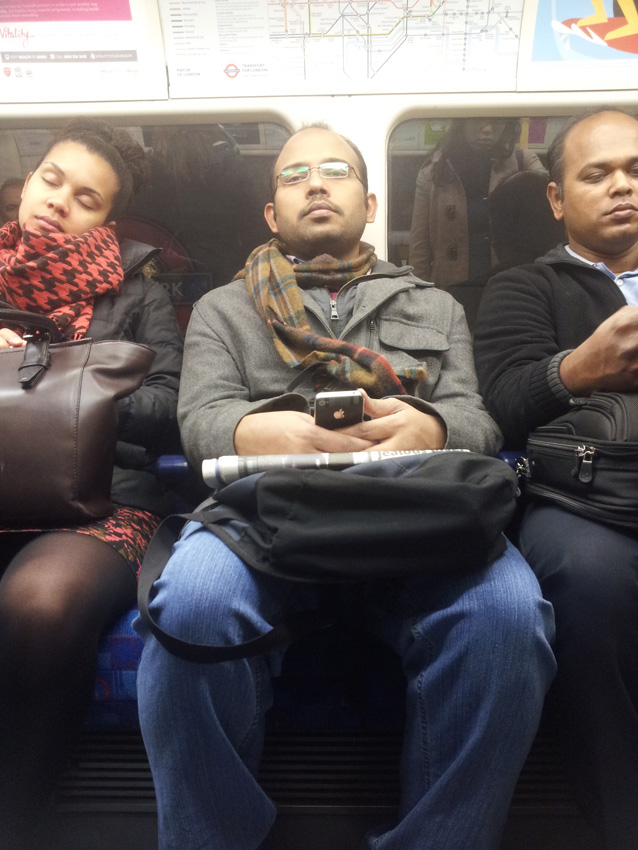 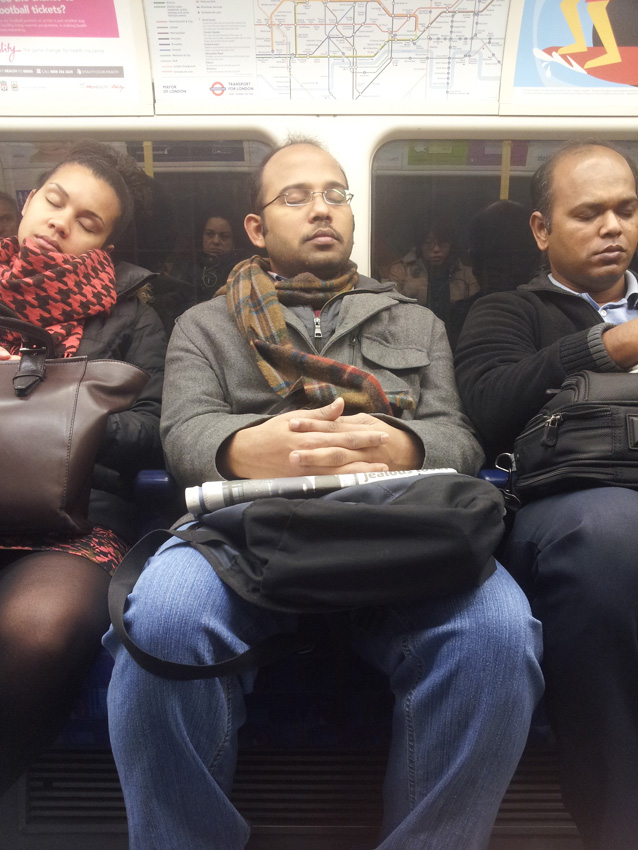 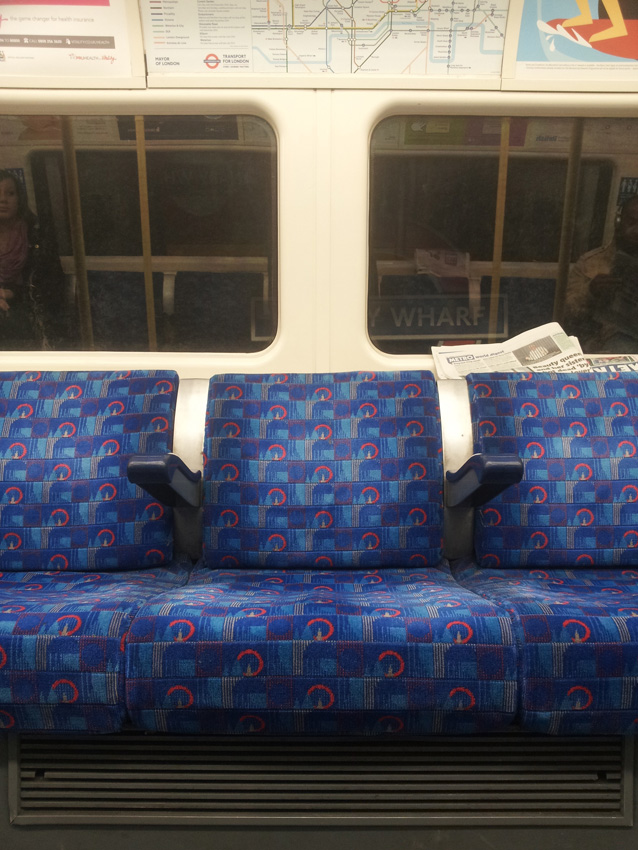 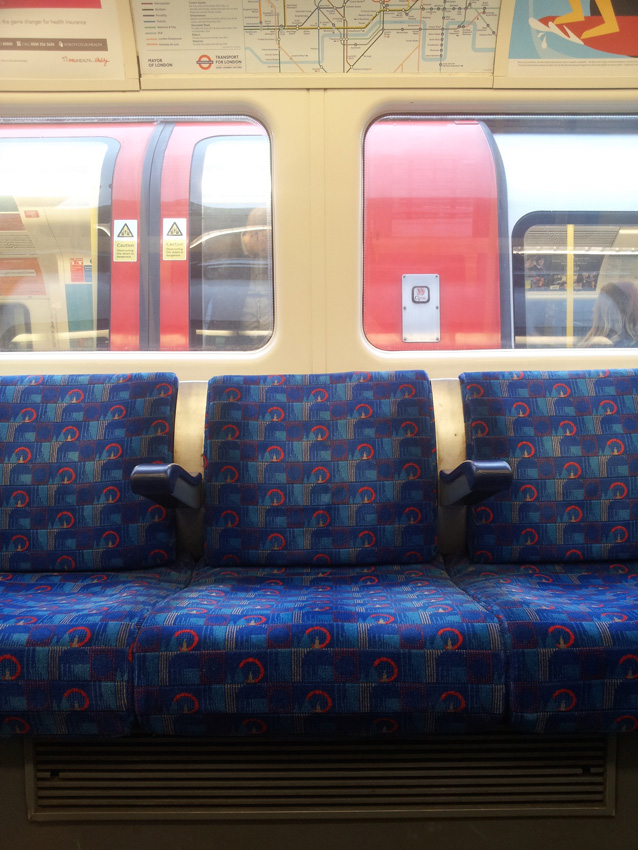